What to see in El Cabañal

The city of Valencia has several sectors also known as “neighborhoods” and the Cabañal is one of the most outstanding in the city for its culture, beauty and history, since with the passage of time it has become one of the oldest.
For being a sector oriented to culture and fishing, El Cabañal is located as a privileged area for having the vicinity of the Mediterranean Sea. Its main commercial activity is fishing and the typical gastronomy of the area.

Its architectural design has been preserved over time, as these structures went from being the so-called barracks, to streets and urbanism with the stamp of attractive designs of popular modernism, reflected in the colors and external façades with ceramics alluding to fishing , birds, and abstract designs.
However, the history of El Cabañal has reflected difficult times such as the burning of the city completely, which was later dissipated and rebuilt by its inhabitants, who experienced hard times in the middle of the Civil War when the attack against the city.

From this colorful city have emerged important figures for their history and culture, who have been charged with extolling the history and customs of El Cabañal, such as the famous writer Blasco Ibáñez who made himself known internationally with his literary work called Flor de Mayo, inspired by the way of working of local fishermen.
Another startling artist of El Cabañal is Joaquín Sorolla, who was responsible for portraying the beautiful sunsets that formed in the Mediterranean Sea and the countless landscapes that were reflected from the city, leaving various works of paintings of its beaches and other corners of The Cabañal.

The Cabañal is an accessible district by motorbike even though it is far from the center of the city of Valencia. The bike is one of the best transports to reach this neighborhood for its agility and safety. In addition, due to its high occupancy, motorcycle parking is much easier than car parking. Especially, in the summer seasons since the beach is in the same neighborhood.

For these reasons bet Yamaha SAICA and their bikes, there will be no neighborhood in Valencia that you resist. Thanks to us you can forget about the car jams. 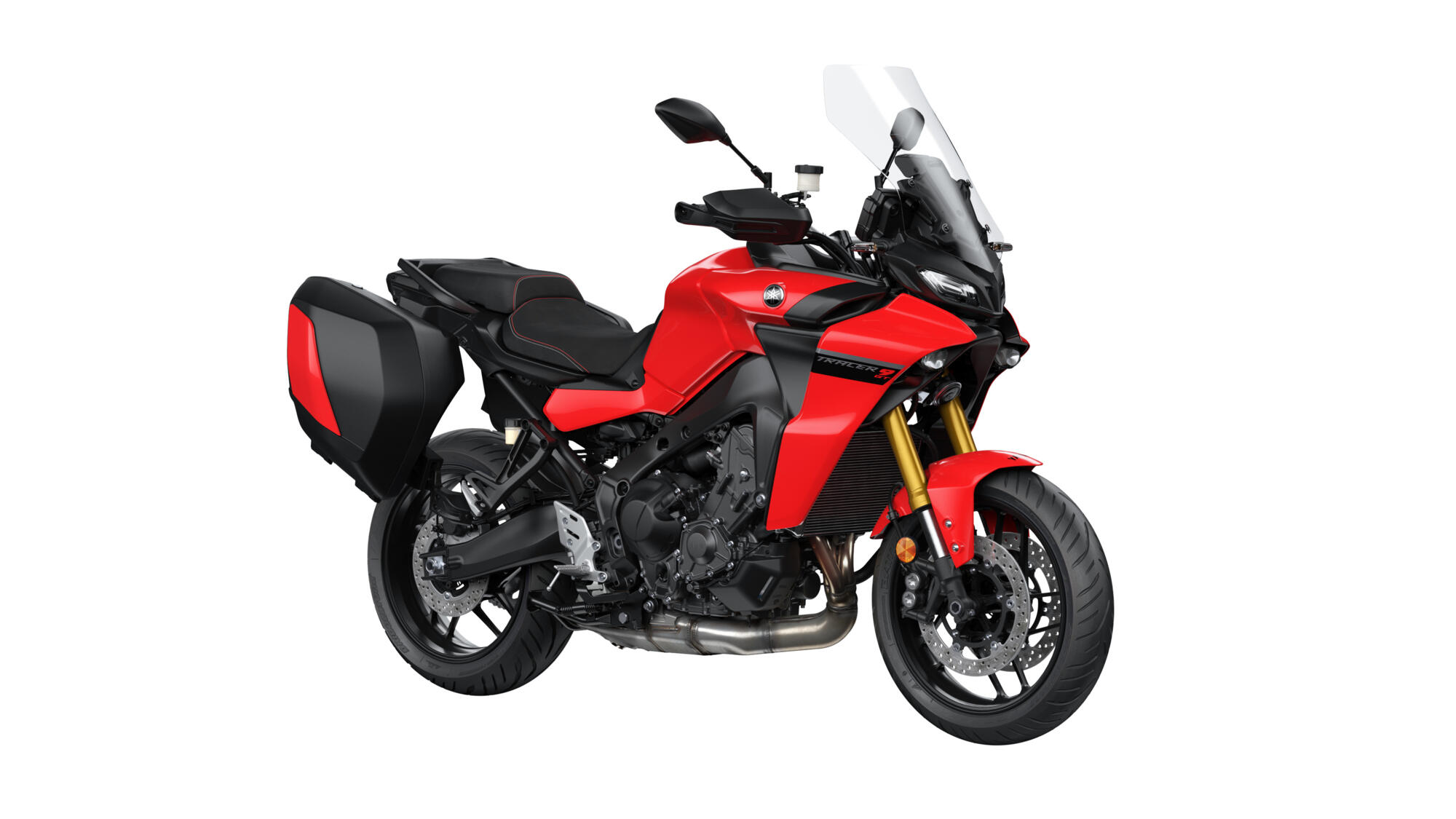